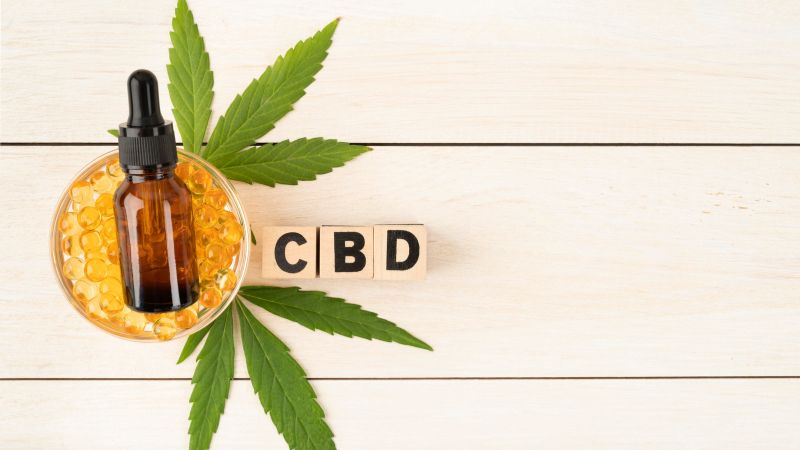 Artists who invest in or own their own cannabis business include Jay-z, Snoop Dogg, Bob Marley, Wiz Khalifa, and Mike Tyson

The Boom Of CBD Vape and Delta-8-THC

After the boom that generated the legalization of adult and medicinal use of cannabis in countries like the United States, and states like Florida, it is not uncommon that some celebrities have sought this business. In this sense, we list some celebrities who invest in cannabis.

Whether growing, developing, marketing, or in association with a cannabis brand, these public figures have spoken openly about their experience using CBD flowers, CBD Oil, CBD Vape or the new Delta-8-THC.

The famous Hollywood actress revealed that she is an investor in the cannabis company Cann, which develops THC-infused drinks. “Cannabis is at the intersection of two powerful trends, the sober and inquisitive movements of cannabis,” said Paltrow. In addition, the actress also directs the Goop Wellness and Lifestyle brand.

The company was founded in 2019 and is headquartered in Los Angeles. Last year, Cann sold more than two million cans, each formulated with two milligrams of THC and four milligrams of CBD.

The Canadian actor and comedian, remembered for movies like Neighbors, is the creator of a cannabis brand called Houseplant. Among the range of products they offer are beverages and other varieties.

The company’s motto is “We have a sincere love for cannabis and we believe it should be treated with the reverence it deserves.” Therefore, Houseplant has a policy based on education and goes beyond safe consumption.

As such, the company is committed to working closely with other industry leaders, legal teams, policymakers and non-profit organizations to help people negatively affected or convicted of minor, non-harmful acts related to cannabis.

Likewise, the iconic rapper developed Tweed, also in association with the giant Canopy Growth. The link between these two big ones came when the cannabis company bought the musician’s company, called LBC Holdings. Currently with Tweed, the rapper has developed a wide range of products, including a variety called Leafs of Snoop.

Oscar-winning actress Whoopi Goldberg is another celebrity who invests in cannabis. Goldberg created Whoopi & Maya, a collection of CBD products that includes plasters, ointments and dyes (the latter are only sold in Colorado). The company created in 2016 has been successful in the local markets of California and Colorado.

Icon of cannabis culture, the late singer Bob Marley is another celebrity with a cannabis business, which was developed by his children. It is Marley Natural that sells four varieties: green, red, gold and black, each generating a different effect.

The company generated controversy, as its core business is conducted under American commercial interests, a tactic that ran counter to Marley’s ideology.

Another rapper investing in cannabis is Wiz Khalifa, who stands out as an active advocate of marijuana legalization. The singer developed his own line called Khalifa Kush, popularized by The Cookie Co. 415 dispensary in San Francisco.

In addition, he has also partnered with the firm RiverRock Cannabis, with which he created a line of products that includes cookies, chewing gum, tinctures and, of course, cannabis buds.

On the other hand, famous guitarist Carlos Santana’s cannabis business is based on well-being and spirituality. Mirayo is the name of the company that the musician uses to market several types of marijuana varieties.

As stated on the brand’s website, Santana entered the cannabis market because of a personal health experience. Several generations of his family have used this plant as a natural medicine.

The popular boxer owns Rancho Tyson, located in California, where he grows and sells cannabis. The company sells its products in 46 locations and in other countries. Its most popular product is Dwiink, an infused drink that contains cannabidiol.

Actress, model and former Disney presenter, Bella launched her cannabis brand in partnership with the California Glass House Group. Among the products it sells are its new brand of cannabis varieties and cigarettes, Forbidden Flowers.

Finally, the last rapper on our list is Jay-Z, who since mid 2019 has been driving the strategy of Calva, the leading cannabis company in the market since 2015. This experience helped him, in 2020, to create Monogram, his own brand of cannabis.

According to the musician’s note, this firm seeks to define itself by its dignity, care and consistency. So it’s a collective effort to offer the best and a humble quest to find out what it really means.